After spending a year painting Blood Angels and Space Orks, I’ve finally decided to jump back into something else, namely Warhammer Quest. Specifically, WHQ Silver Tower!

Not the glory days, but still glorious!

Back in 1990 I picked up Advanced Heroquest, expecting many, many hours of monster-bashing fun…but it never quite delivered. I really loved everything about it, but I could never seem to get a campaign of it off of the ground. I’ve played it a fair number of times, sure, but not as much as say Space Hulk or even Talisman.

I never owned WHQ though, until perhaps 5 years ago, when I managed to pick up two copies on Ebay for a ridiculously low price.

Two copies, plus Lair of the Ork Lord & Catacombs of Terror for under $300?? Hell yeah!

THIS is the magic I was missing!

Now HERE was a game!

Everything that AHQ was lacking and then some!

Naturally, when Silver Tower came out, I had to jump on top of it (and later on, Shadows Over Hammerhal)

The ever-growing mountain of games! Yes, I own everything for Tide of Iron too!

Anyhow, I’ve needed a break from 40k, so I started knocking out the Silver Tower miniatures. 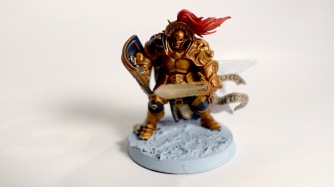 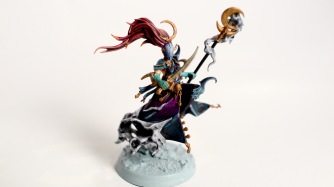 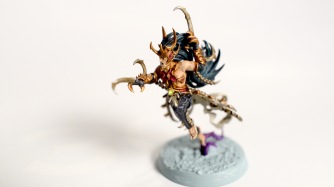 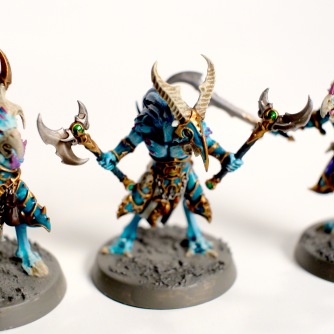 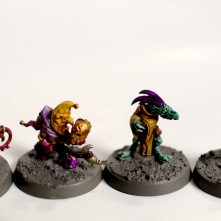 I’ve been working on these suckers ever since Christmas, I think. Only the Gaunt Summoner and Ogroid Thaumaturge left to go, then Silver Tower is done! (which is more than I can say for my AHQ miniatures) 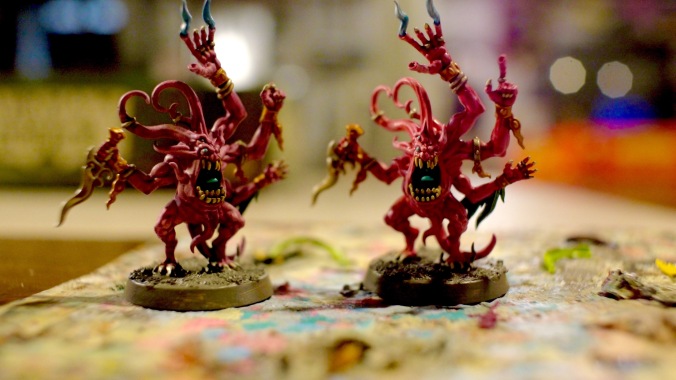 Pink Horrors, ready to dance their asses off!

Whenever the last two are done, I’m switching it up again to WW2 miniatures.

I know the original purpose behind this blog was to chronicle the painting of the Blood Angels army, and I’ll still work on that, but man, I need a break from painting 40k miniatures!